I wasn’t going to show the puppy for awhile, thought I’d give him some time to grow up. Evergreen Kennel Club had a $15 puppy class for the weekend I couldn’t pass up. Bones walked away with a 4 point Best of Winners and 1 point Winners dog for the weekend. He was barely trained, I don’t recommend it for most people (grin). Bones passed the requirements for Novice Shooting Dog (NSD) mid-June, 2016,  and finished his requirements for a JH title in the spring of 2018.

Bones finished his championship in March, 2018 taking Best of Opposite sex for his last required major under Mr. Eugene Blake. We had a great weekend in Kansas City! Bones also picked up three owner-handler sporting group wins, two group 2s and a group 4.  There are several albums from our weekend in Kansas City on Flickr if you want to check them out, March 8, March 9, March 10 and March 11. 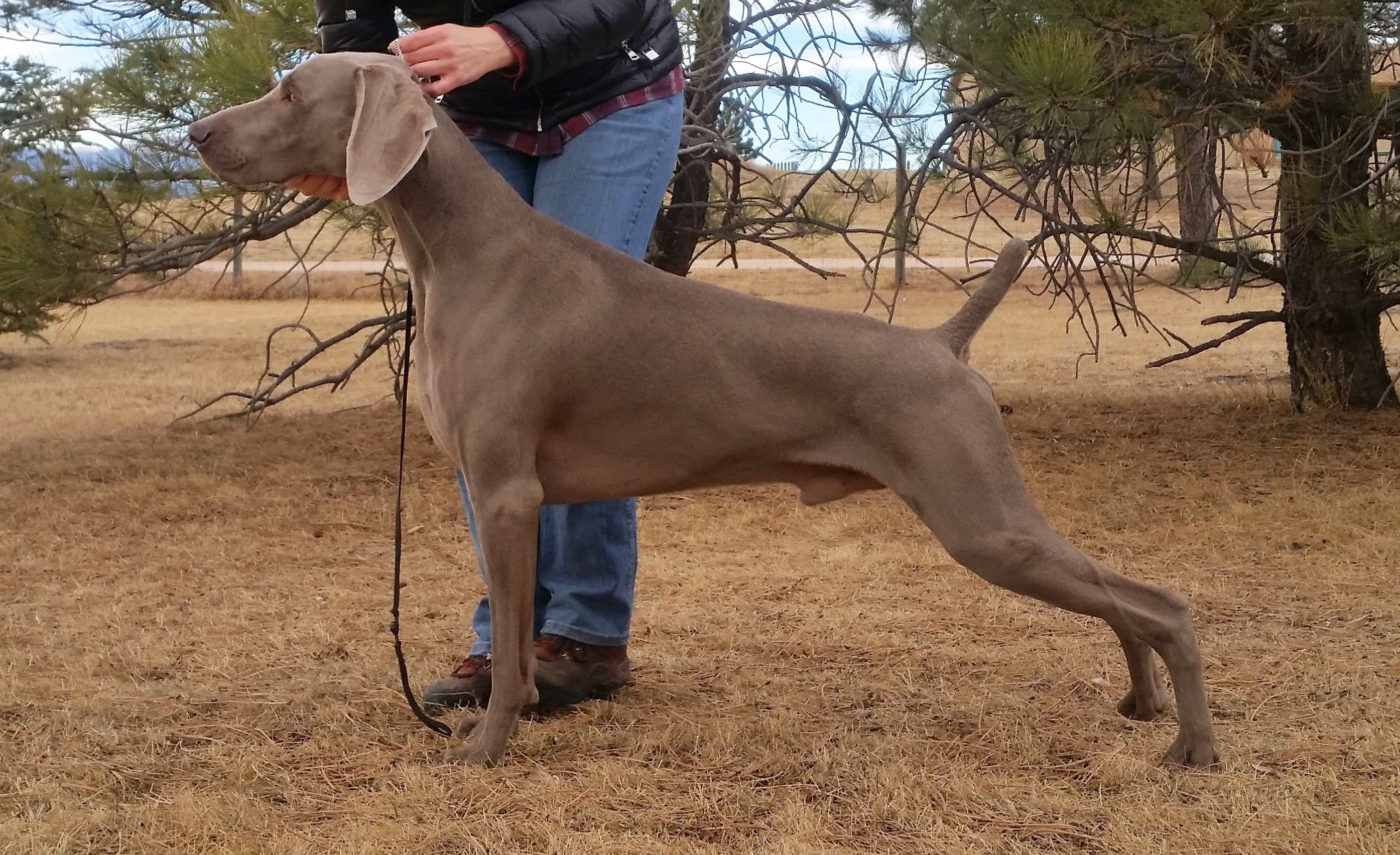 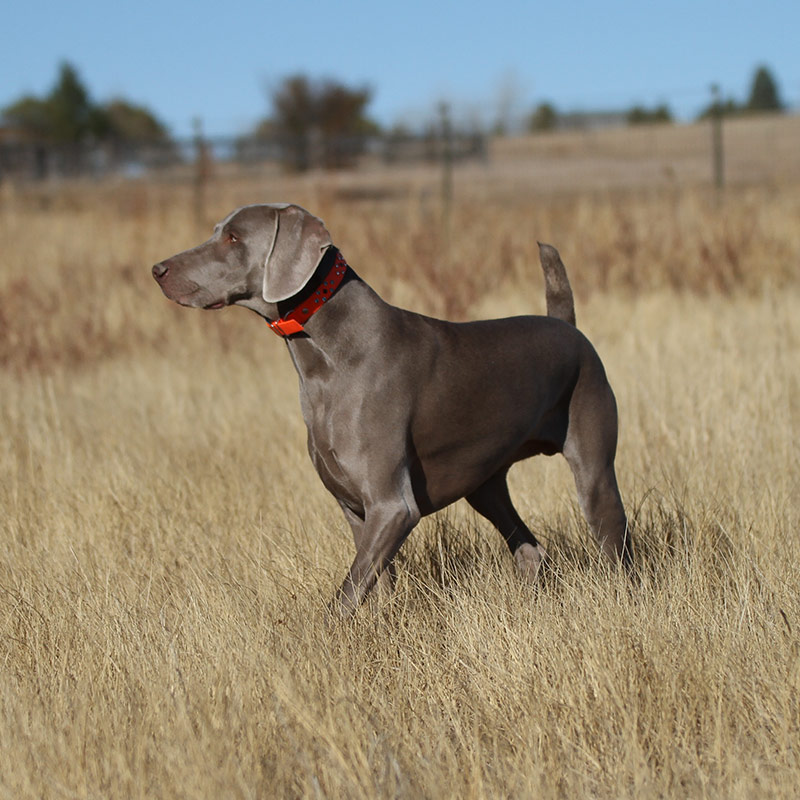 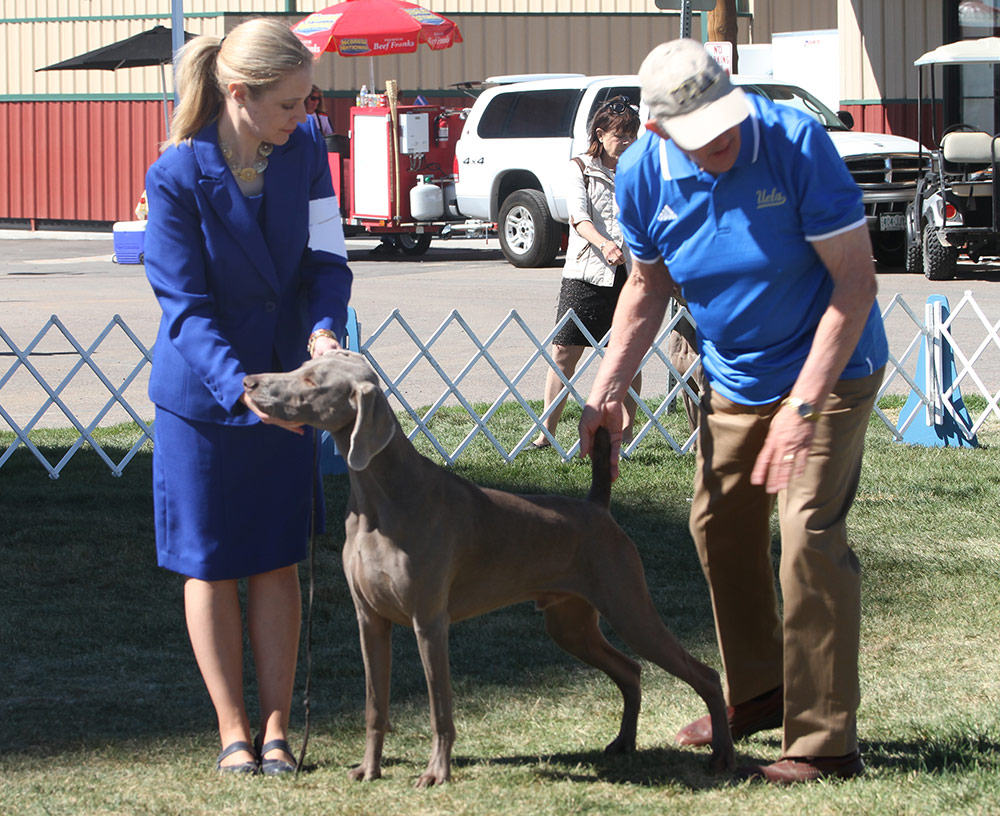 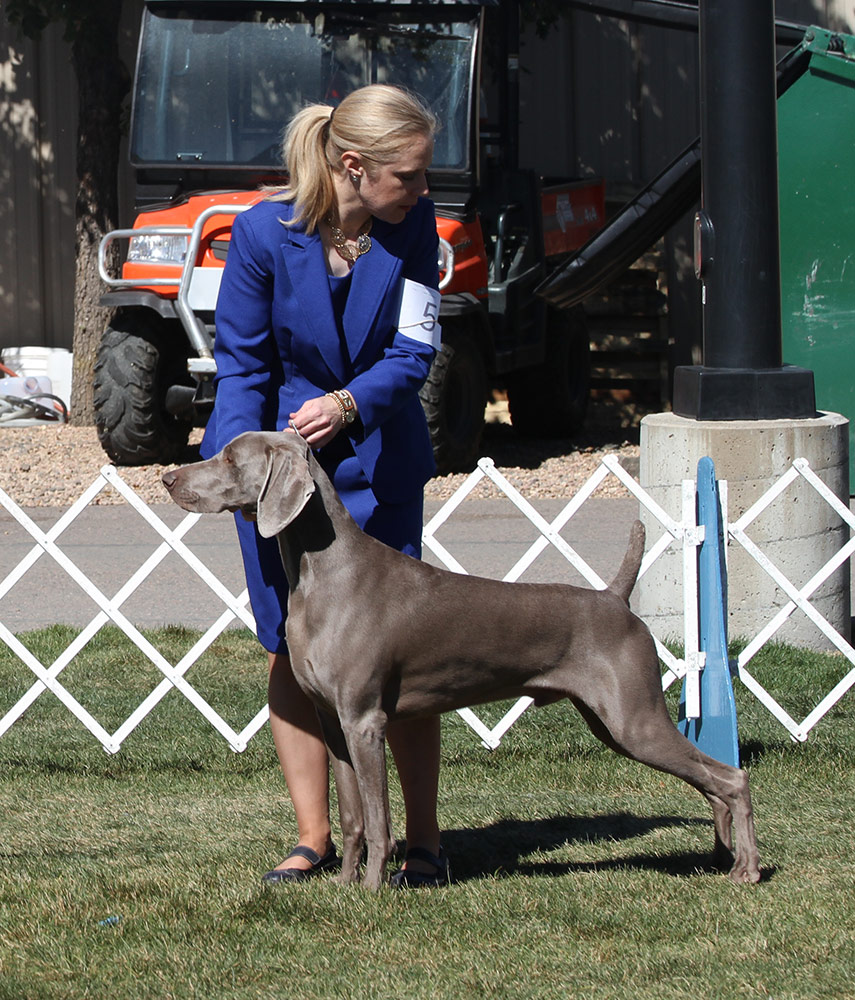 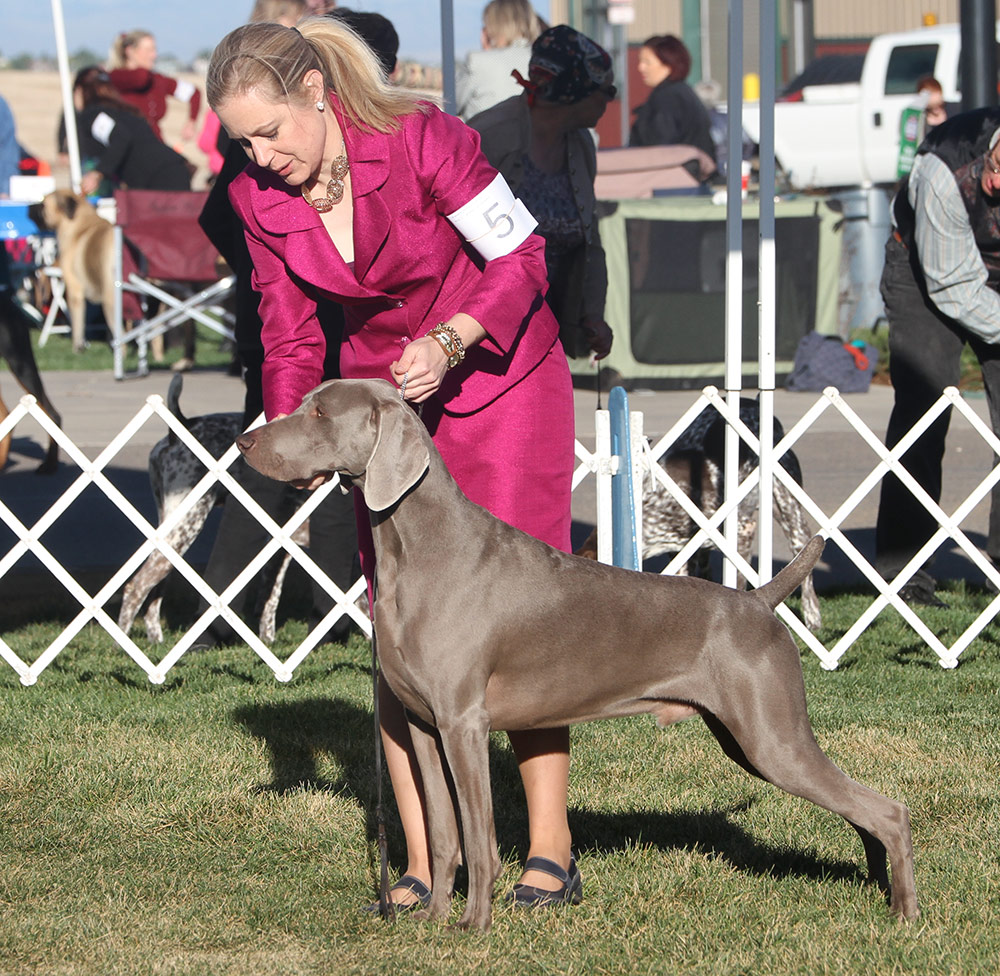 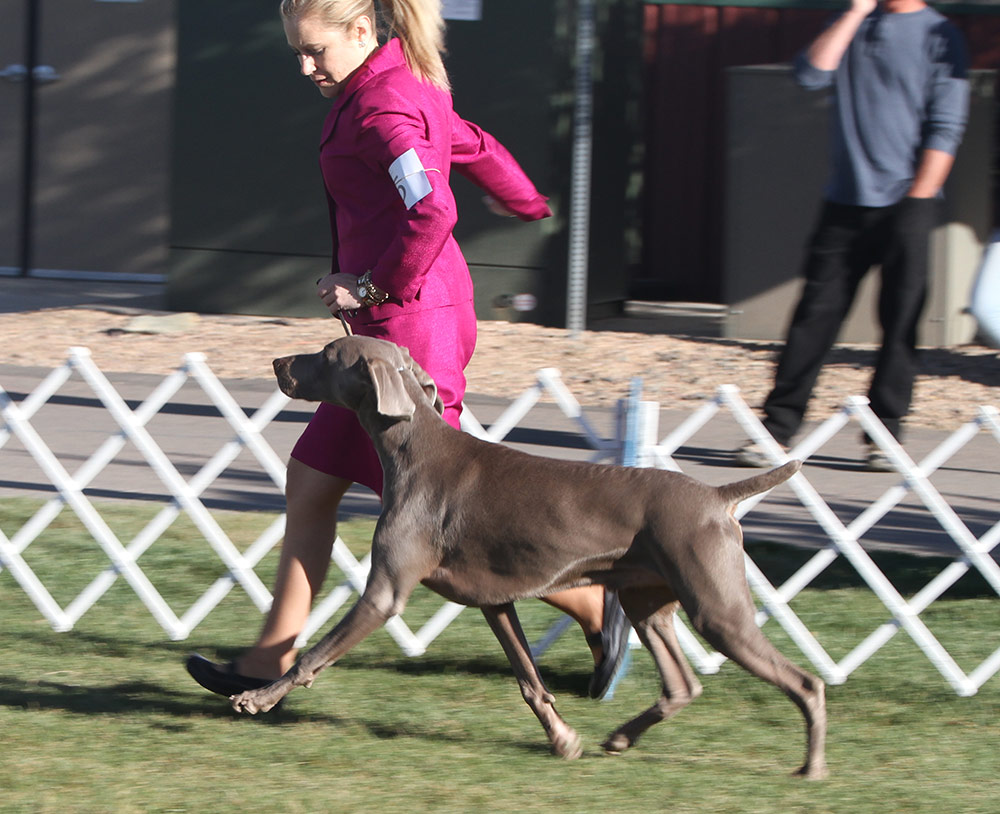 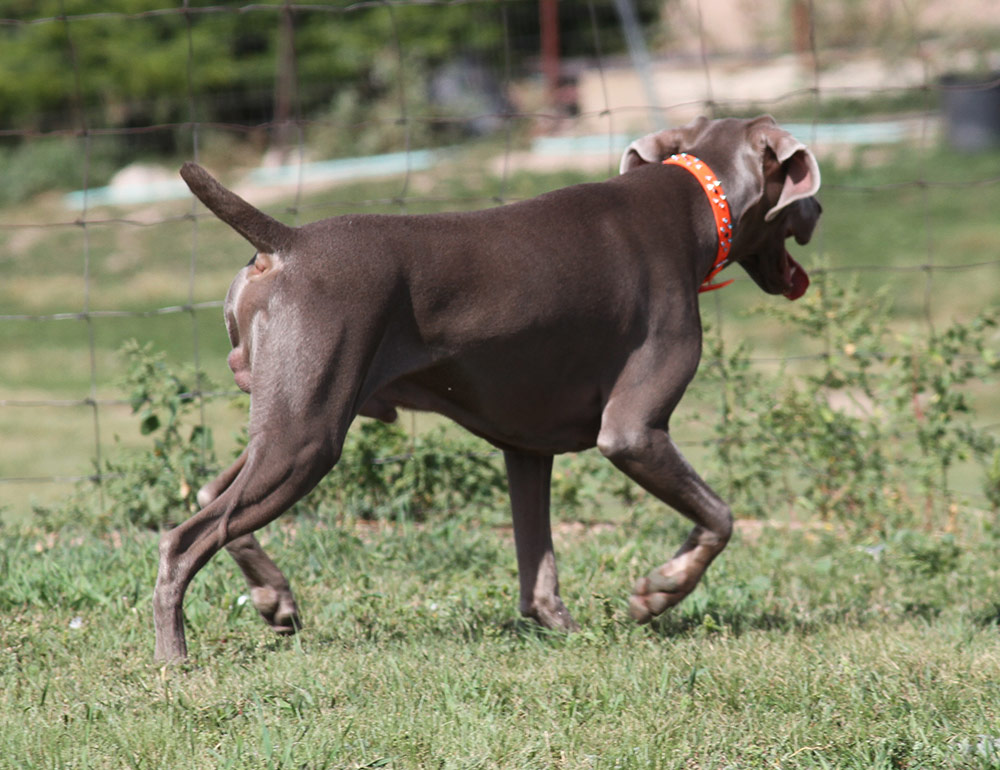 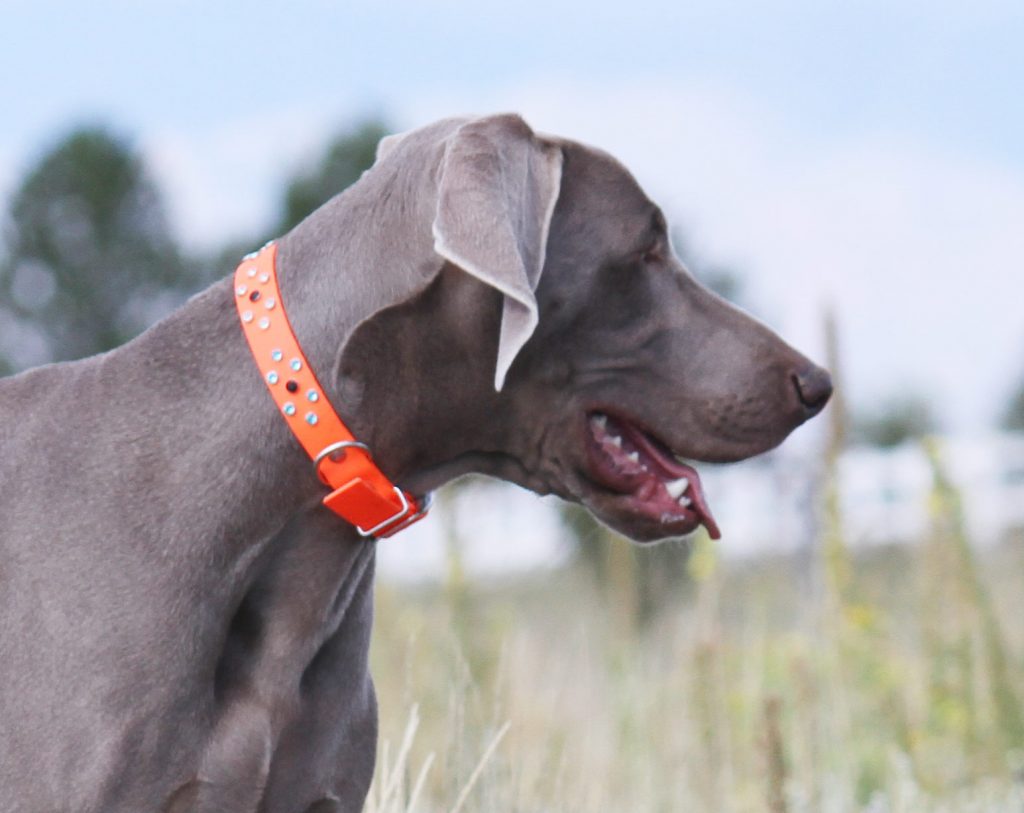 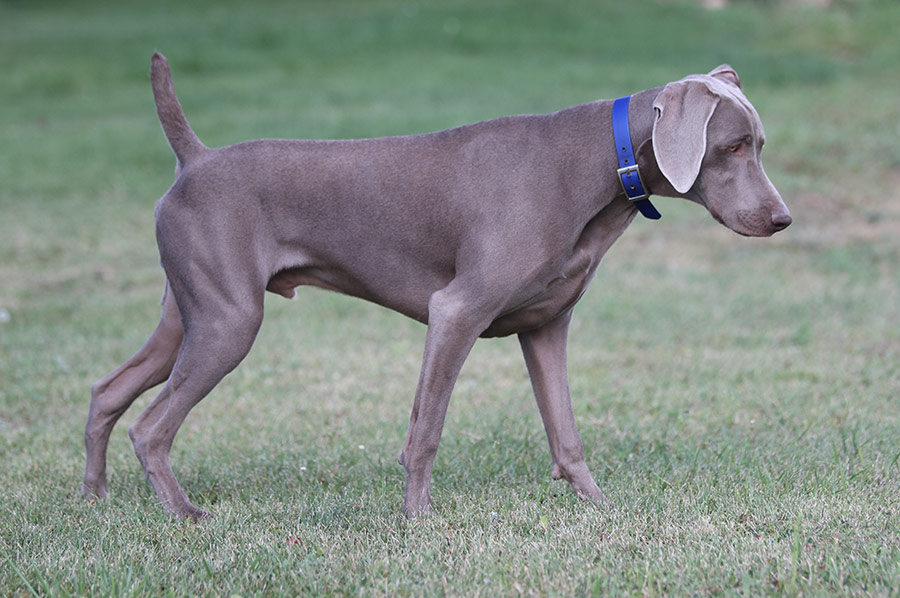 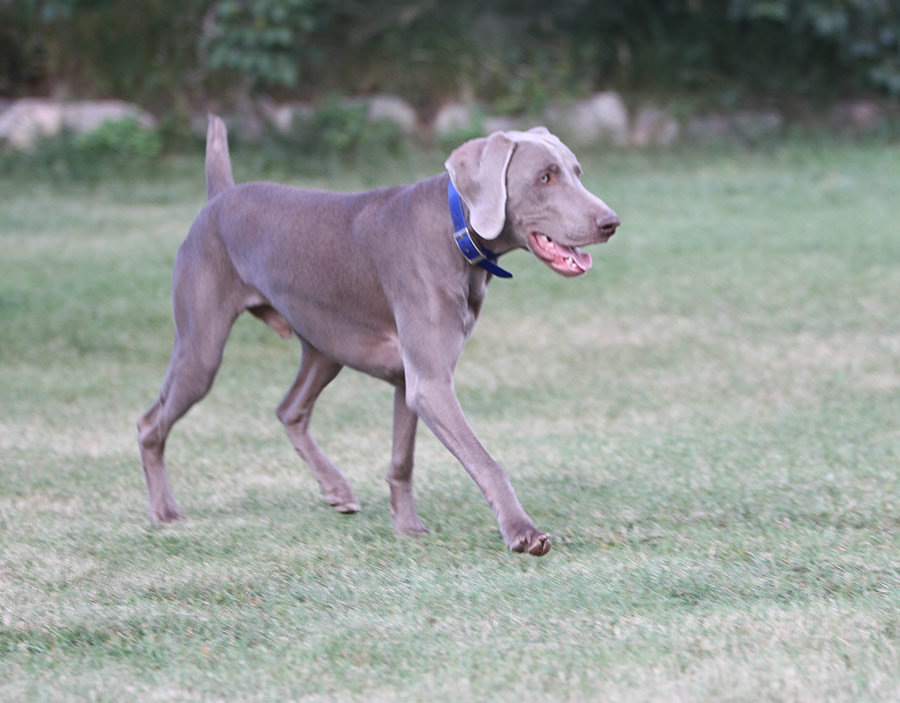 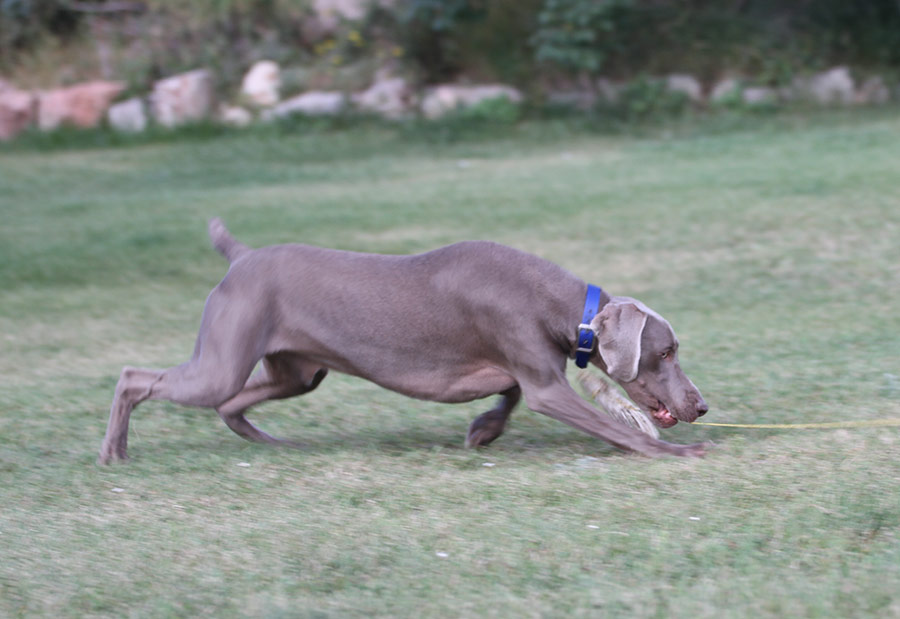 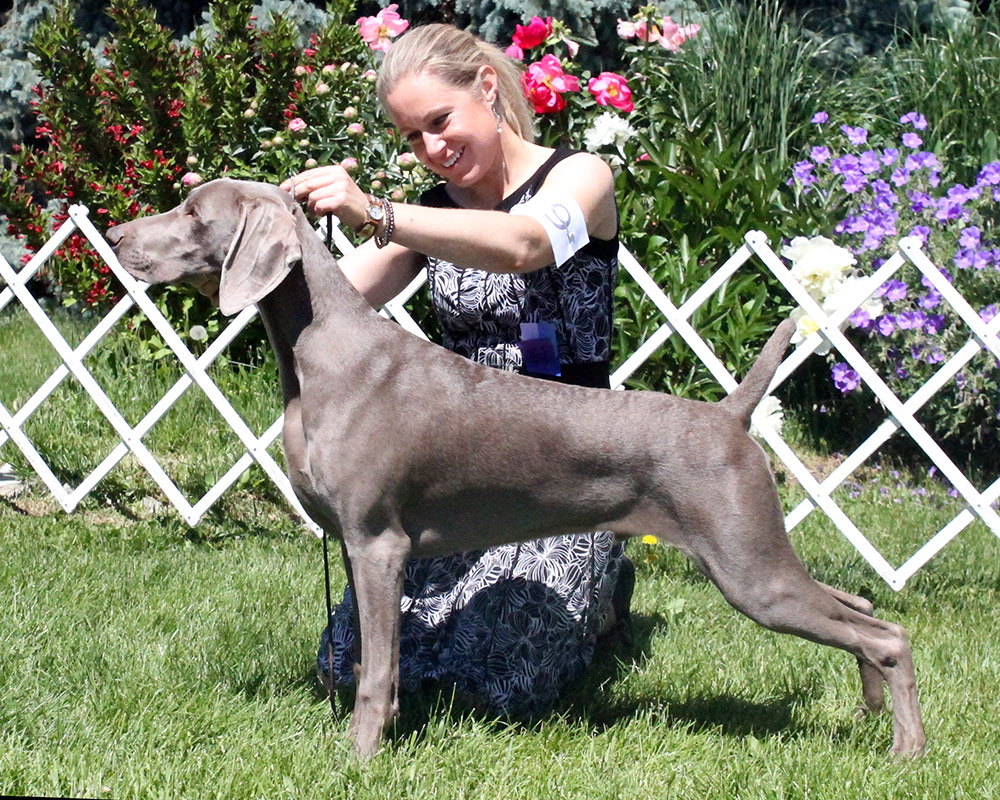 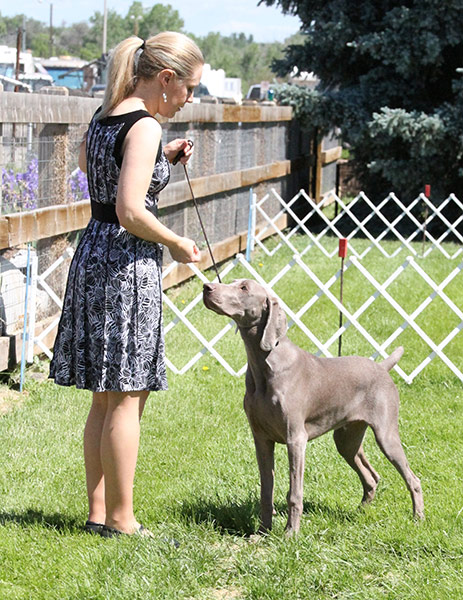 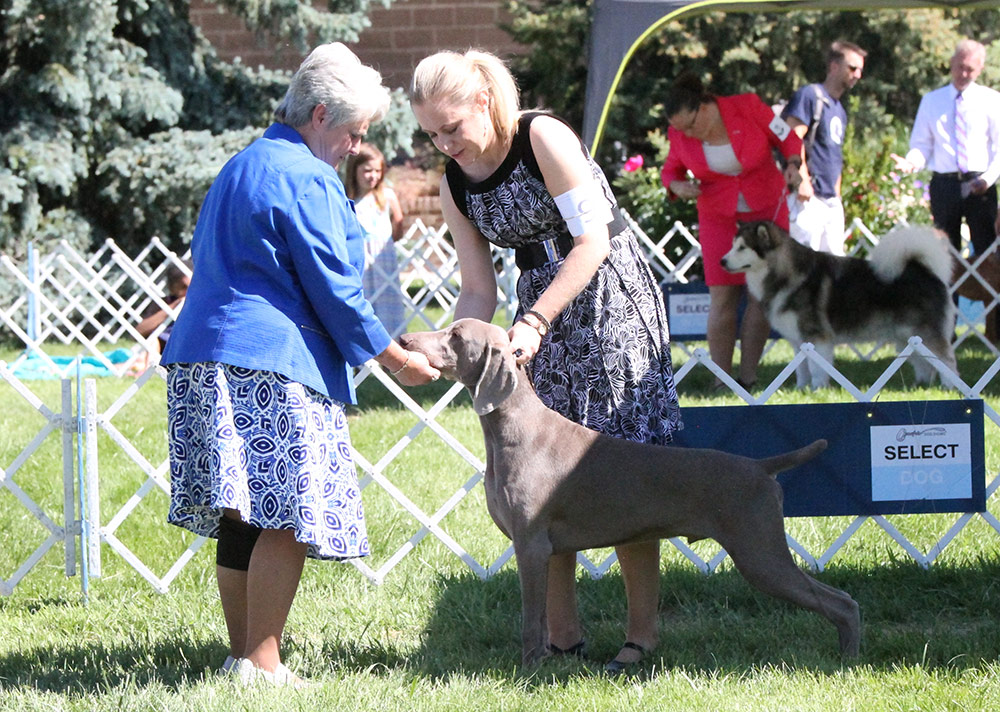 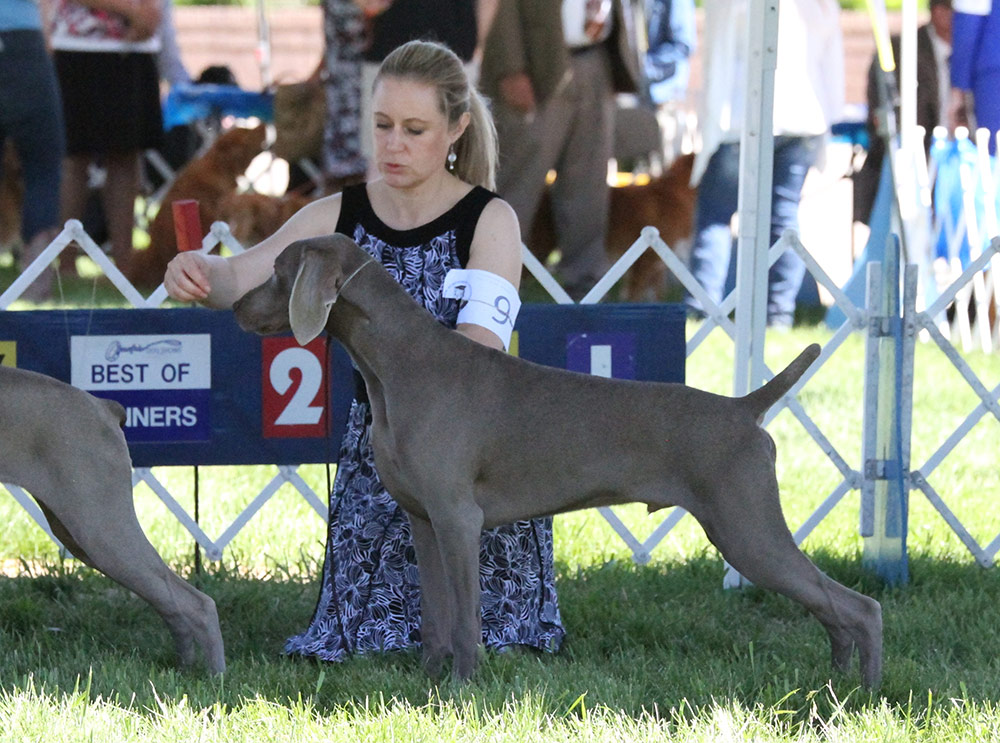 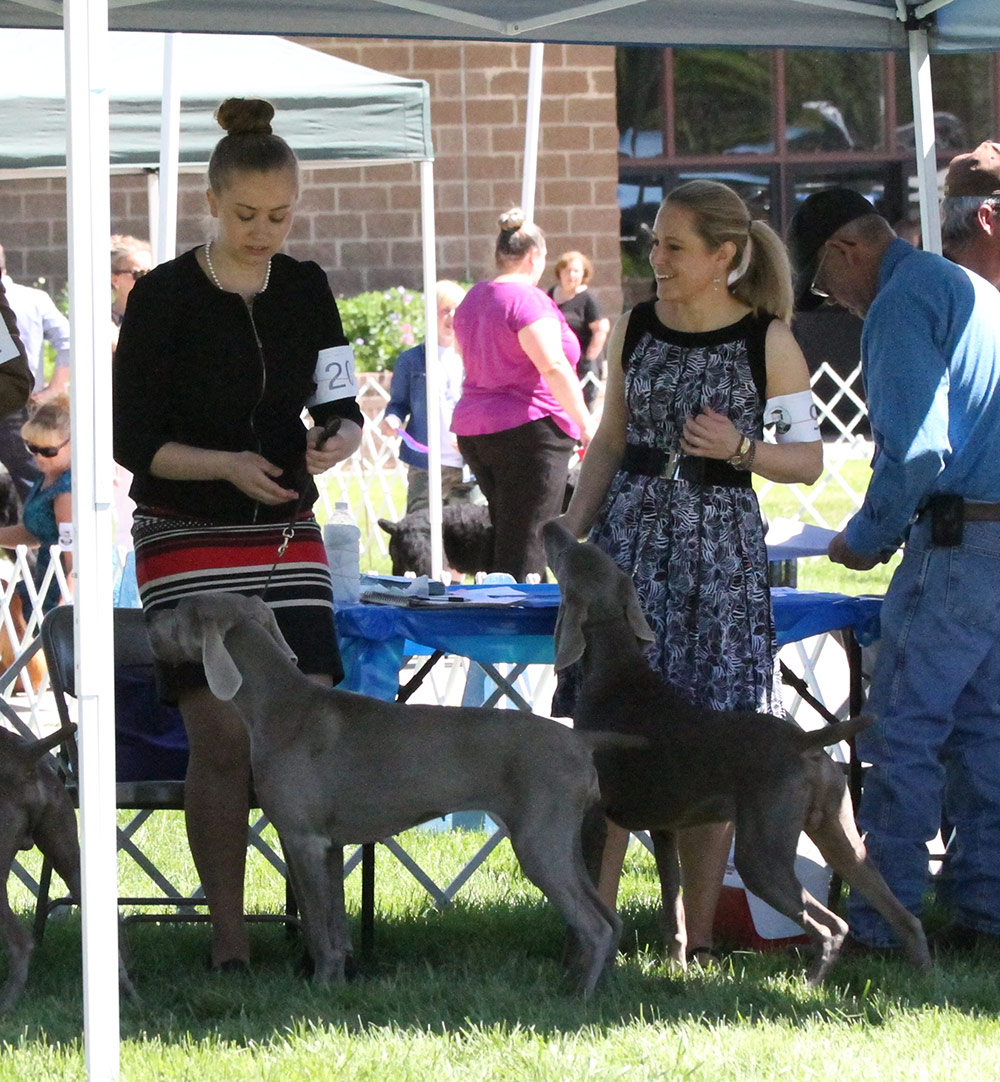 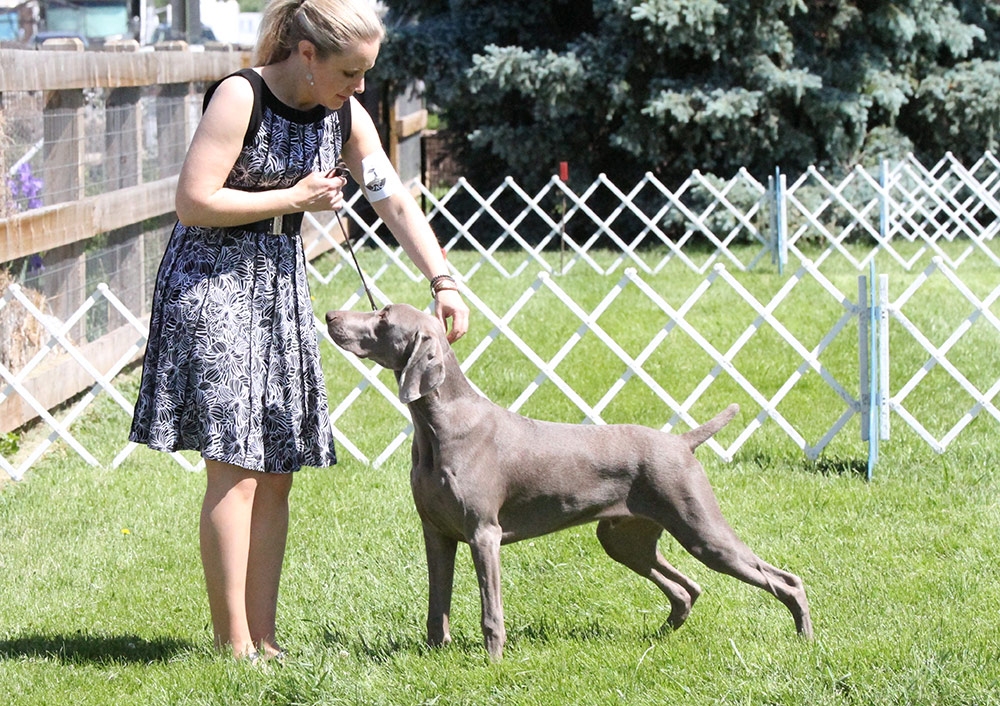 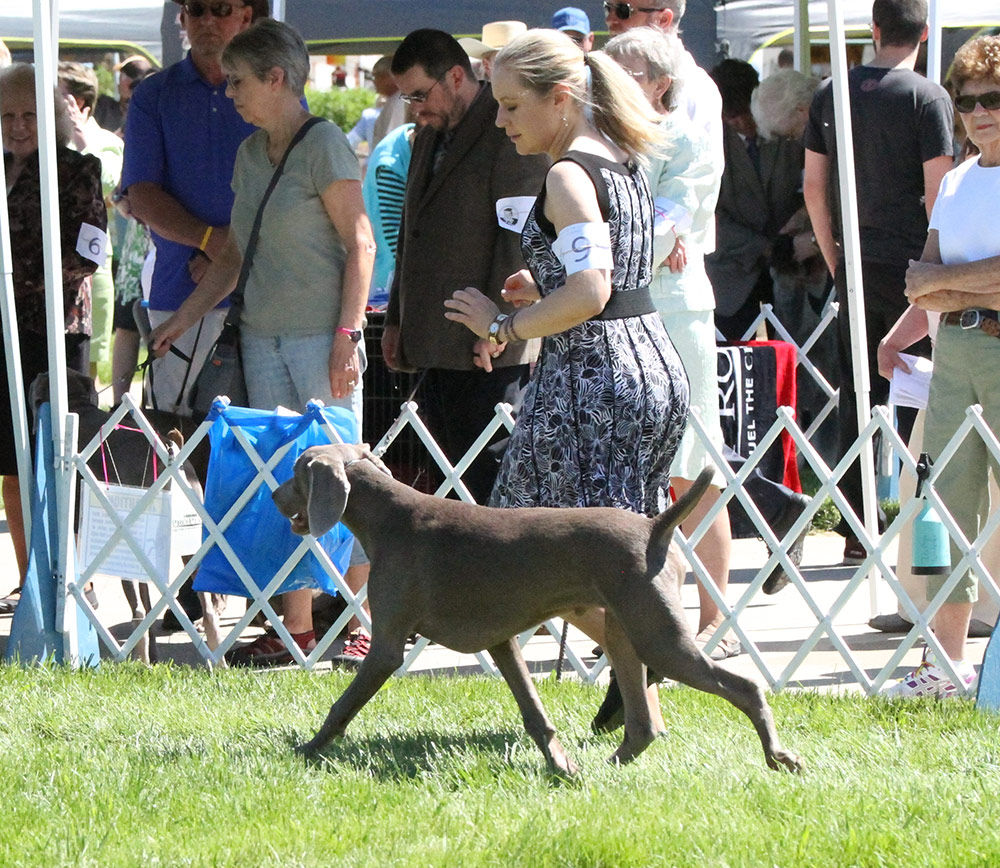 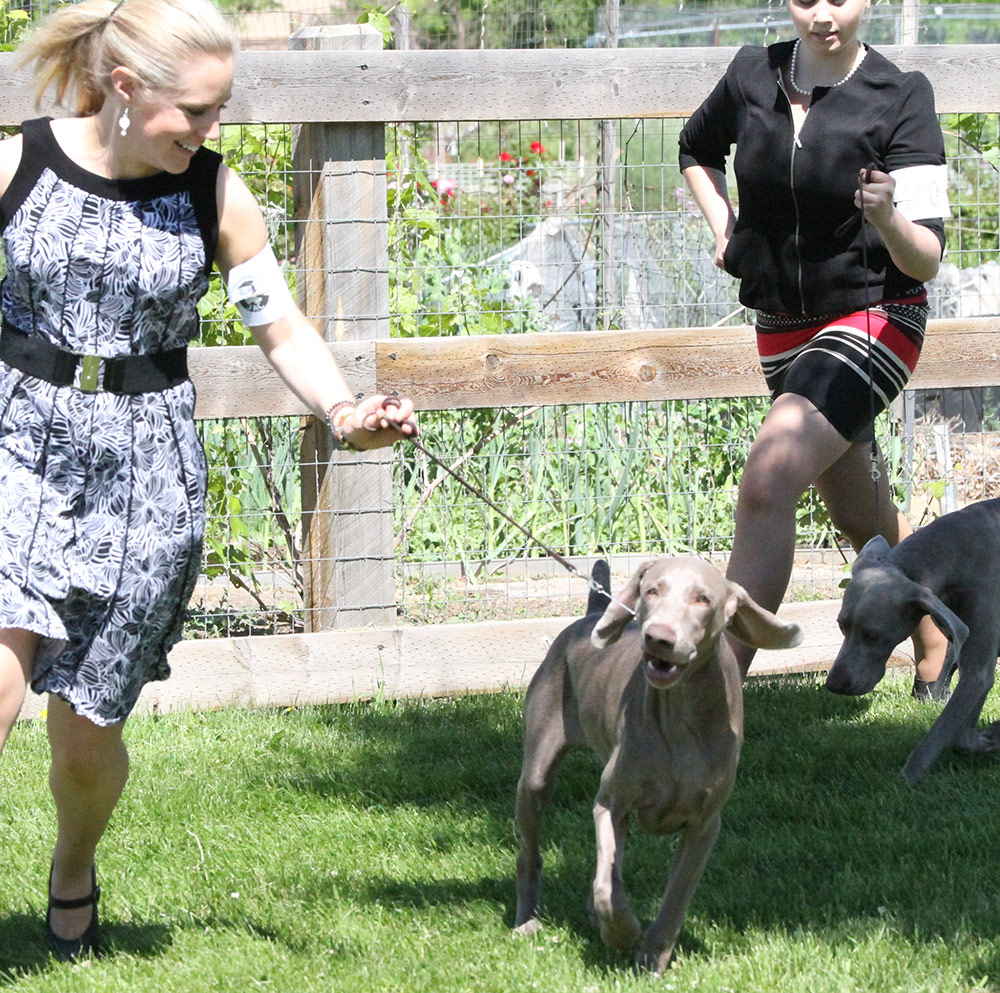 The last week, I have been going through photos an