The dogs have been busy the first 1/2 of of 2018, achieving several new titles and accomplishments. Here’s a shout to all owners and handlers, and their hard work! 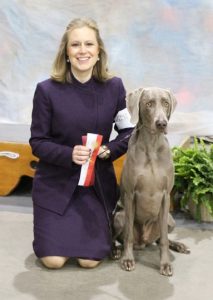 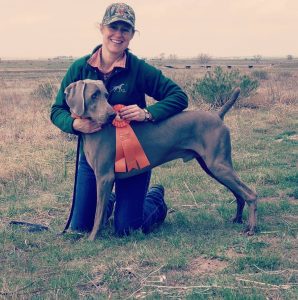 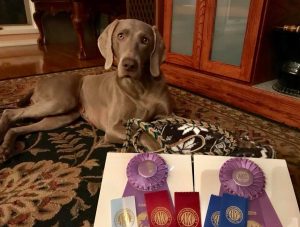 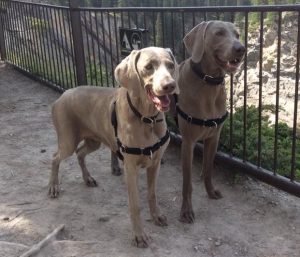 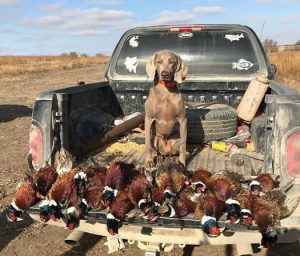 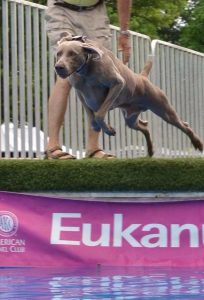 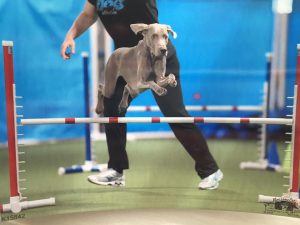 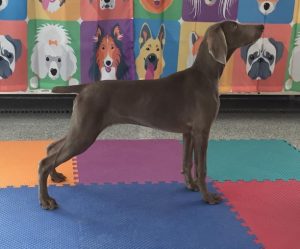 Meredith – Foxfire’s Meredith Gray, TKA  (Chuck x Lillian)
Owned and handled by Christina Barcus
AKA “She’s going to be the death of me” 😉 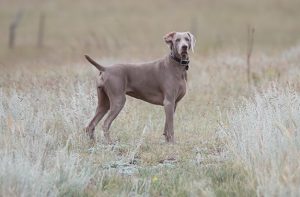 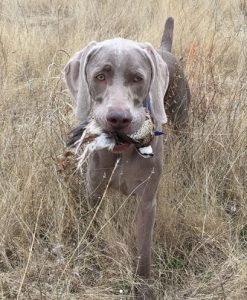 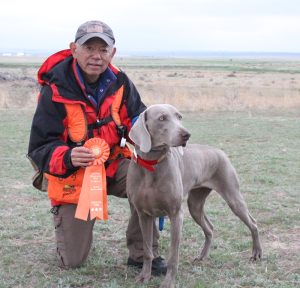