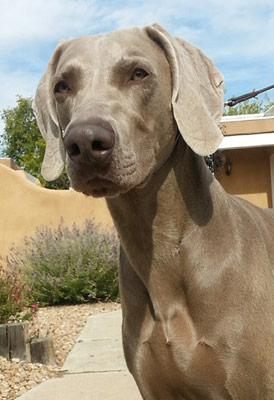 Lovable Seth lives with Laurel Shelton of Albuquerque, New Mexico. This bright young boy is working toward tracking and obedience titles in addition to finishing his show championship. Seth took winners dog for a 5 point major at the Weimaraner Club of Albuquerque specialty show in May of 2013, his first time in the show ring. He finished with three major wins the following year in 11 shows. Seth earned his TD title in February of 2017!

Seth is tearing it up competing in agility! Look for him with his owner Laurel at upcoming agility trials around New Mexico! He finished his Open Standard and Open Jumpers with Weaves titles completed his Open Fast title, plus got two “Q’s” towards his Excellent Fast title. 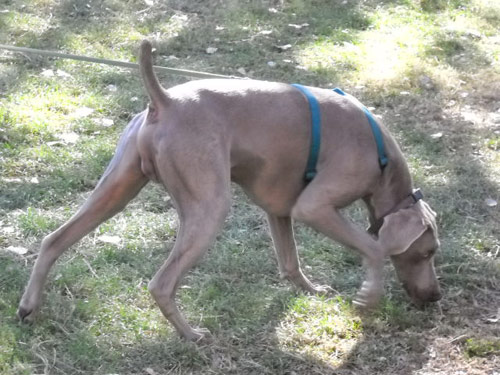 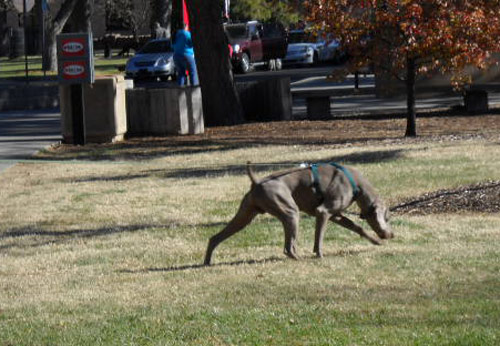 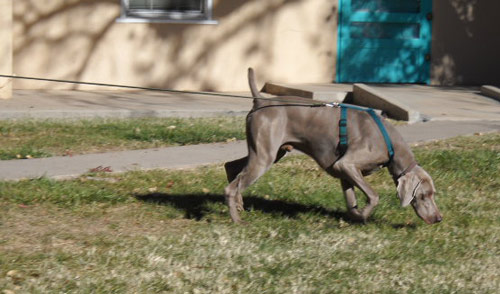 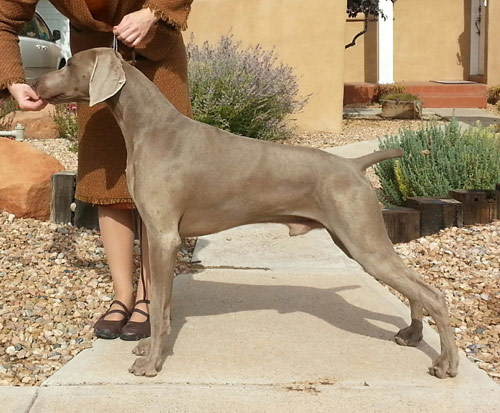 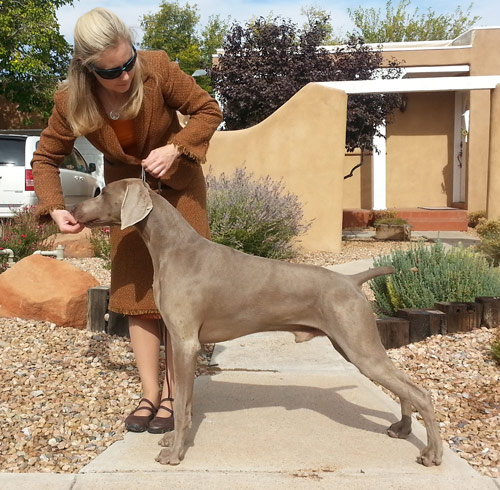 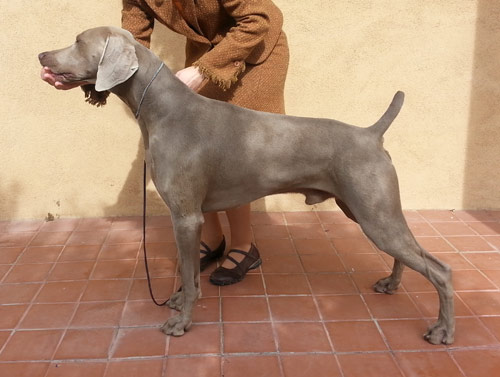 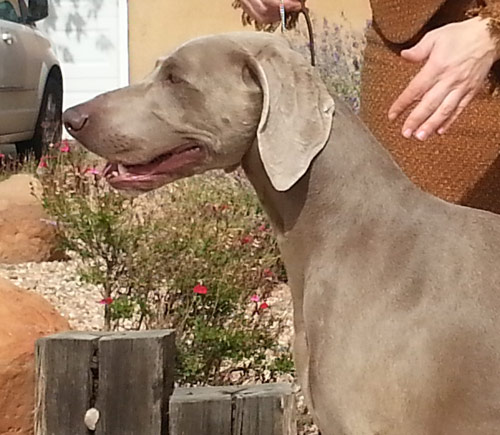 Love to all the mothers today. Thank you for your

A few seconds of squeeeeee

The day the interwebs broke...

Eyes about to peep 🐣