Our leggy supermodel finished her championship with all major wins. She took 1st place in her sweepstakes class at the Southland Weimaraner Club specialty show in conjunction with the WCA nationals, beating 11 girls and winning some $$! She also took a Best of Breed from the classes while on her way to her title.

In October, we took Jean Bean out for one try at the Mile High Weimaraner Club annual hunt test. We didn’t have much practice in, but wanted to give it a shot. Jean qualified with a score of 32.5, 8s in all categories and an 8.5 for hunting. Jean now has her JH title, and 1 leg toward her JHA title with a score of 9-9-8-8! 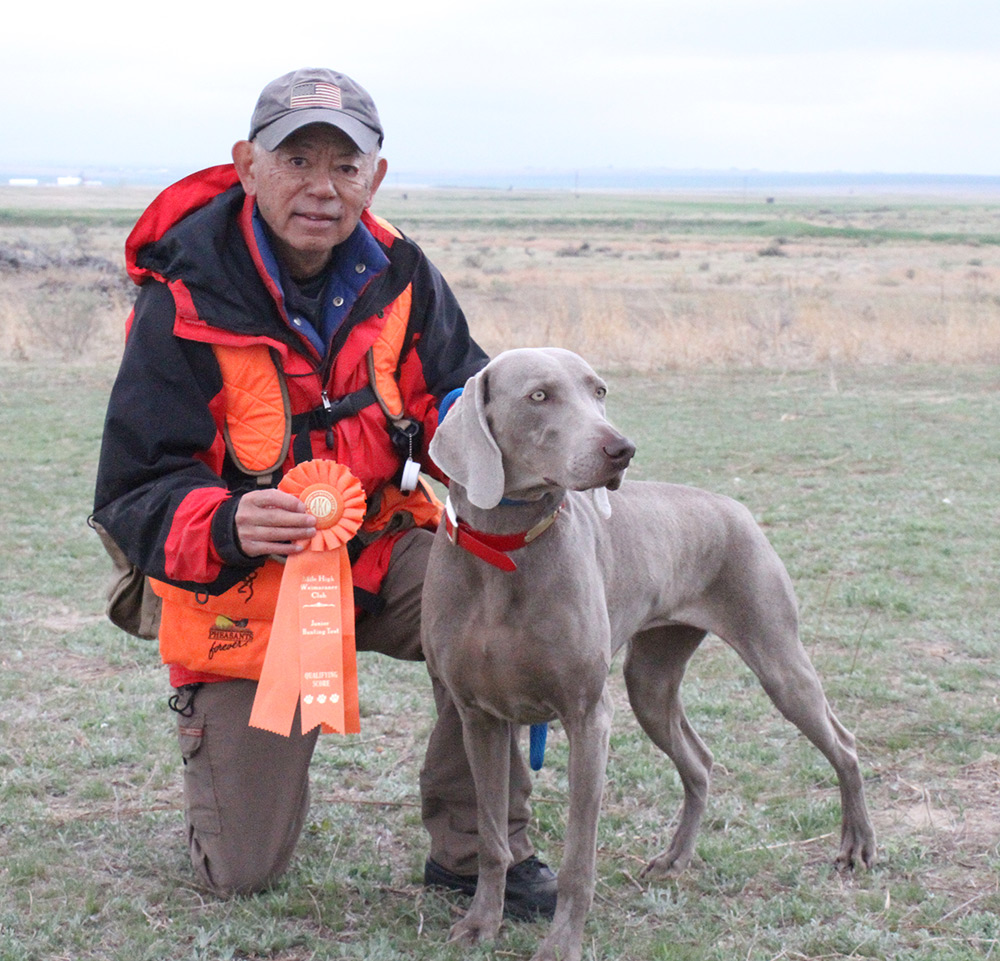 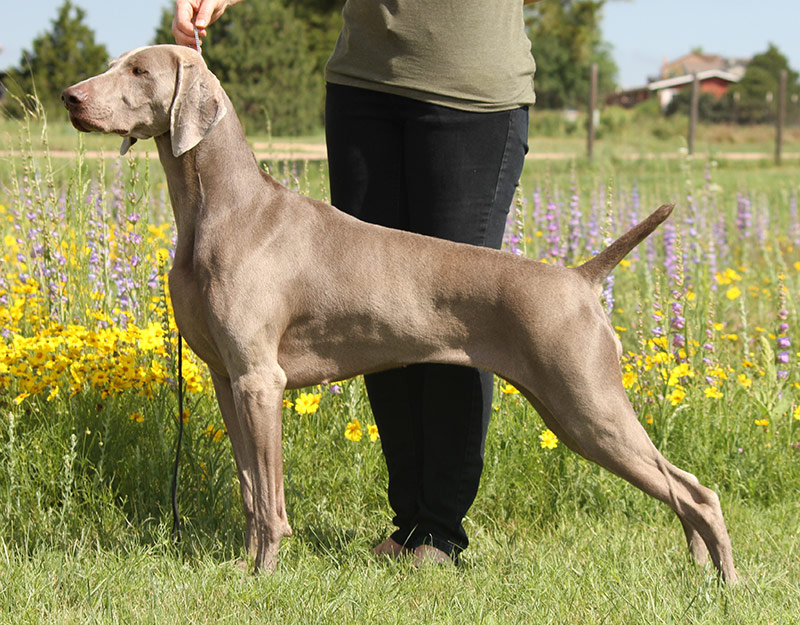 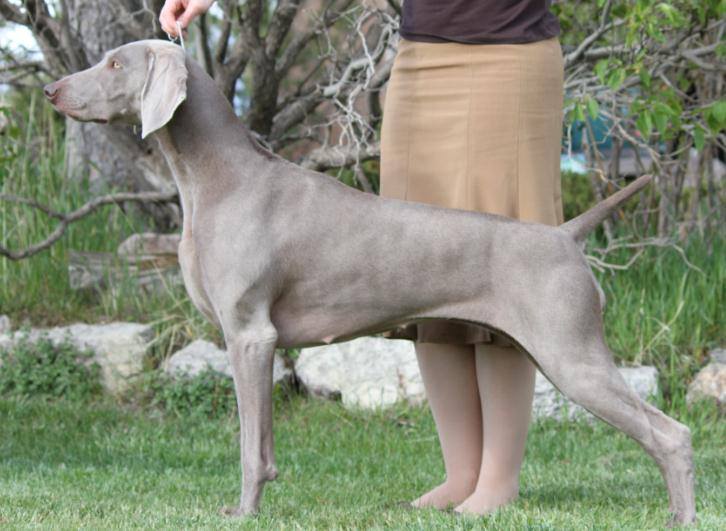 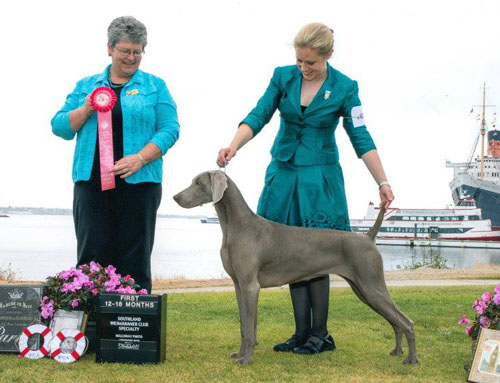 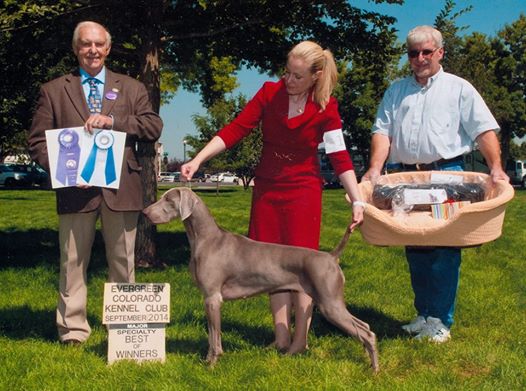 Jean Bean winning Best of Winners at the Mile High Weimaraner Club specialty show. She also won Best in Sweepstakes that day. Thanks to Bob Shreve for recognizing our girl among a very nice group of bitches! 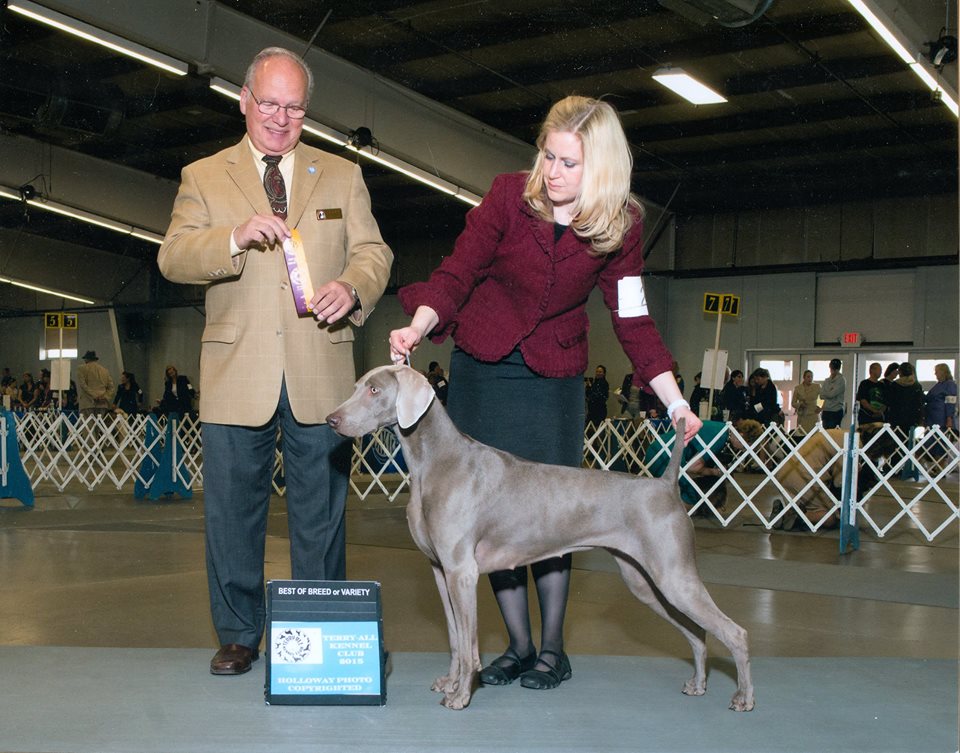 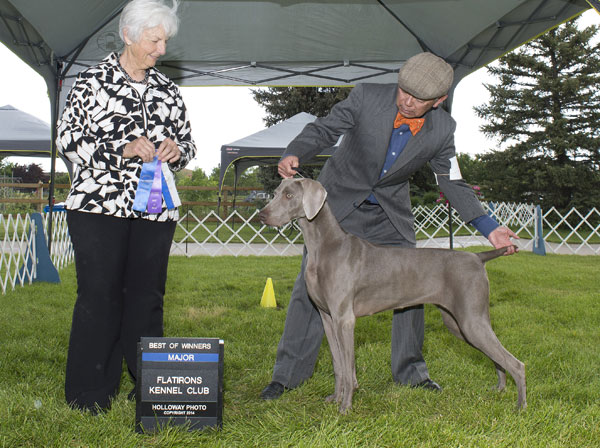 Jean winning a 4 point major at the Flatirons Kennel Club with George handling her. Thanks to Gloria Kerr for the win! 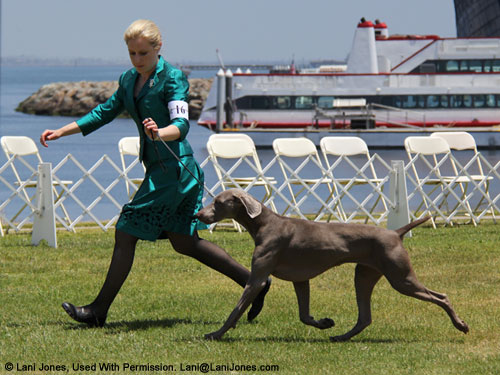 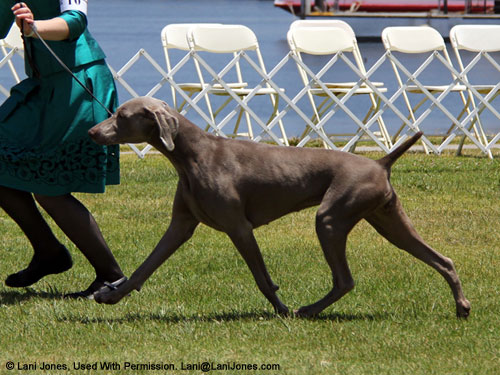 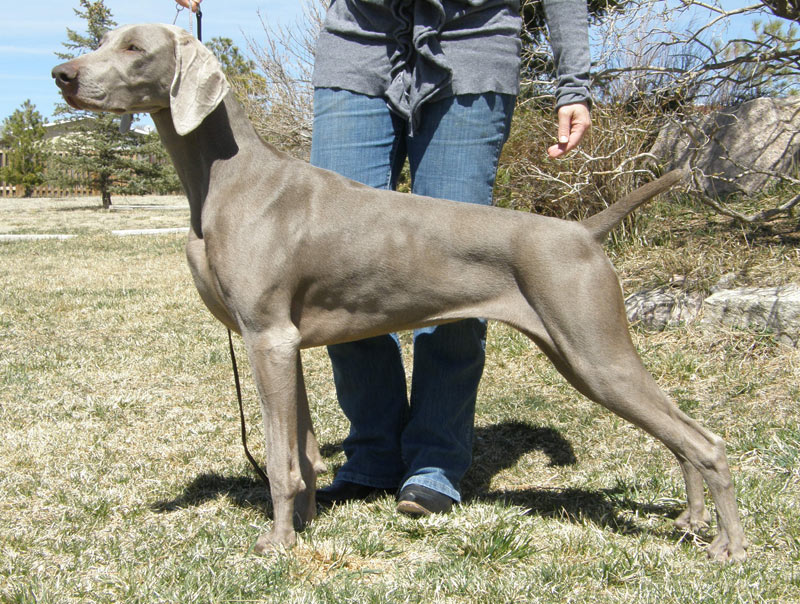 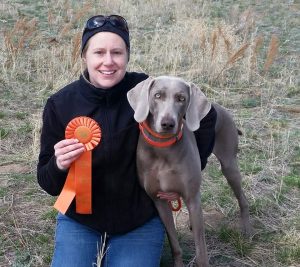 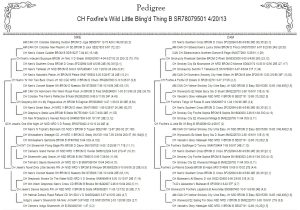 Happy Birthday to my grandmother Ann Marie who wou

So I'm going for two tonight. If anyone wants to d

Because starvation is eminent 🙄