So proud of our east-coast emissary! Congratulations to Ruth Ann Freer-Godfrey and Robert Godfrey on their new champion Reggie Weimaraner Godfrey. Reggie is Ch.Foxfire Regal von Lieblinghaus, DN, DS. He is out of Ch.Greybrook’s Blazing Star, CD, NSD x Ch.Foxfire’s Crazy Lil’ Thing Called Love, BROM. Reggie is Lillian’s 5th champion! Thanks too to Michelle Smith Wolcott and Nadine Todd for showing Reggie. It’s hard not to be there to cheer things on! Grateful to everyone for their work. Love to the big handsome guy! 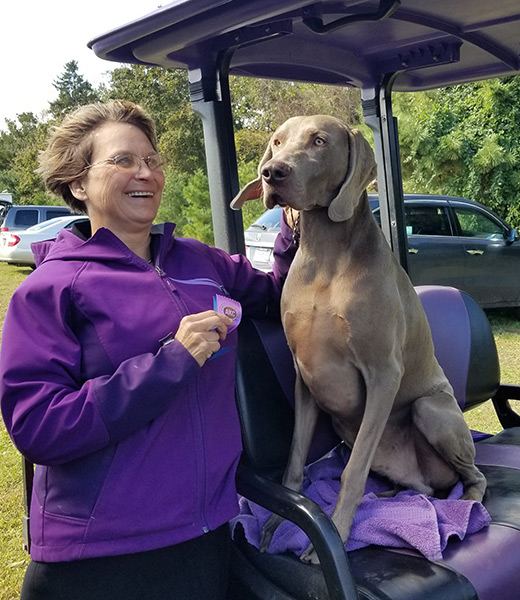 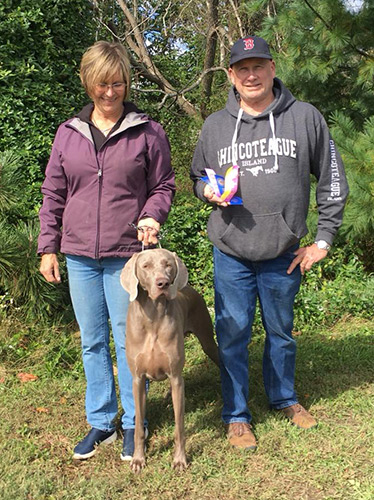 Reggie with Nadine Todd and his papa Robert Godfrey

It is #tongueouttuesday 😋😛😜 with Tommie G

Get your engines started for the last week of Janu

Off to find out what is in store for the weekend (

Friday might be peeking just around the corner? No